The Complete Guide to Thrifting 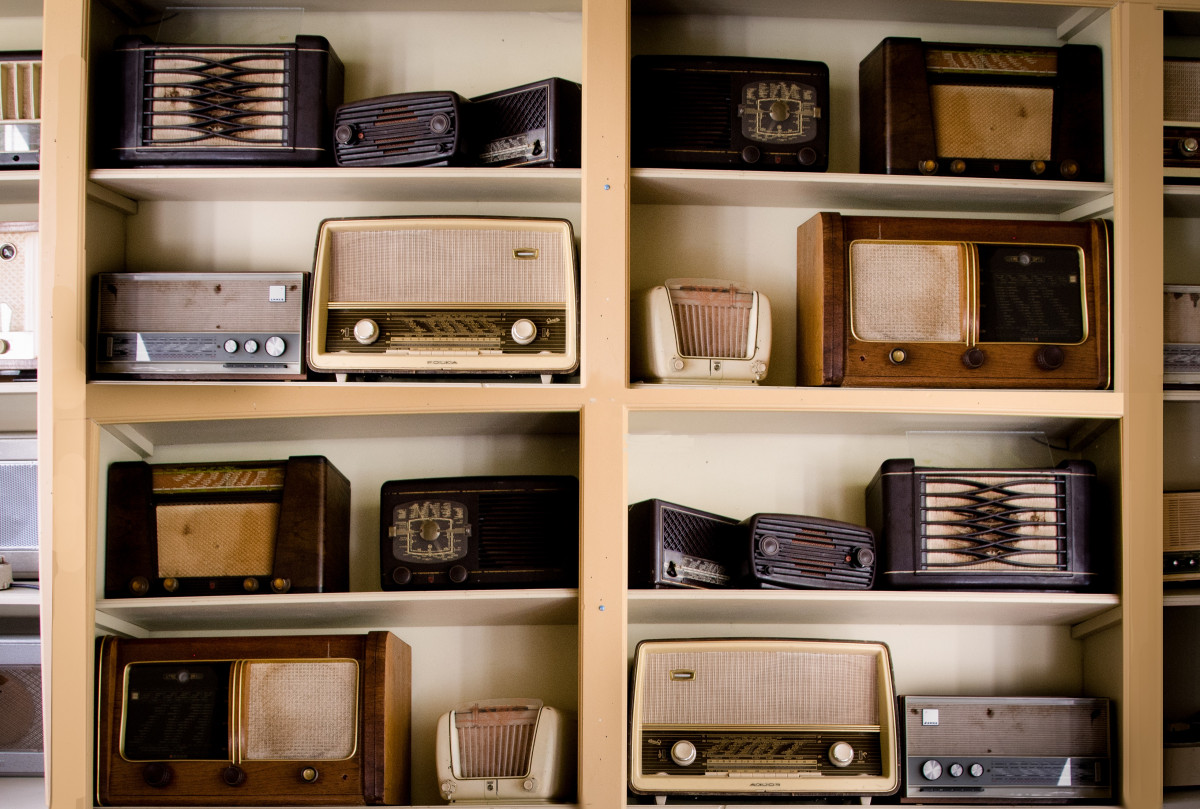 Thrifting has exploded into a trend over recent years and it can be difficult to keep up with everything there is to know about the booming industry.

Jewish immigrants known as rag dealers founded thrifting culture in the 1890s and due to Anti-Semitism, the profession was looked at as degrading. Rag dealers peddled used goods and marketed them on the basis of preservation but experienced major backlash from society.

For decades thrifting was stigmatized but the days of making fun are long over. With environmental concerns growing amidst catastrophic weather patterns in the mid-90s, sustainability became a priority to most Americans and being environmentally-conscious seemed to become trendy overnight. 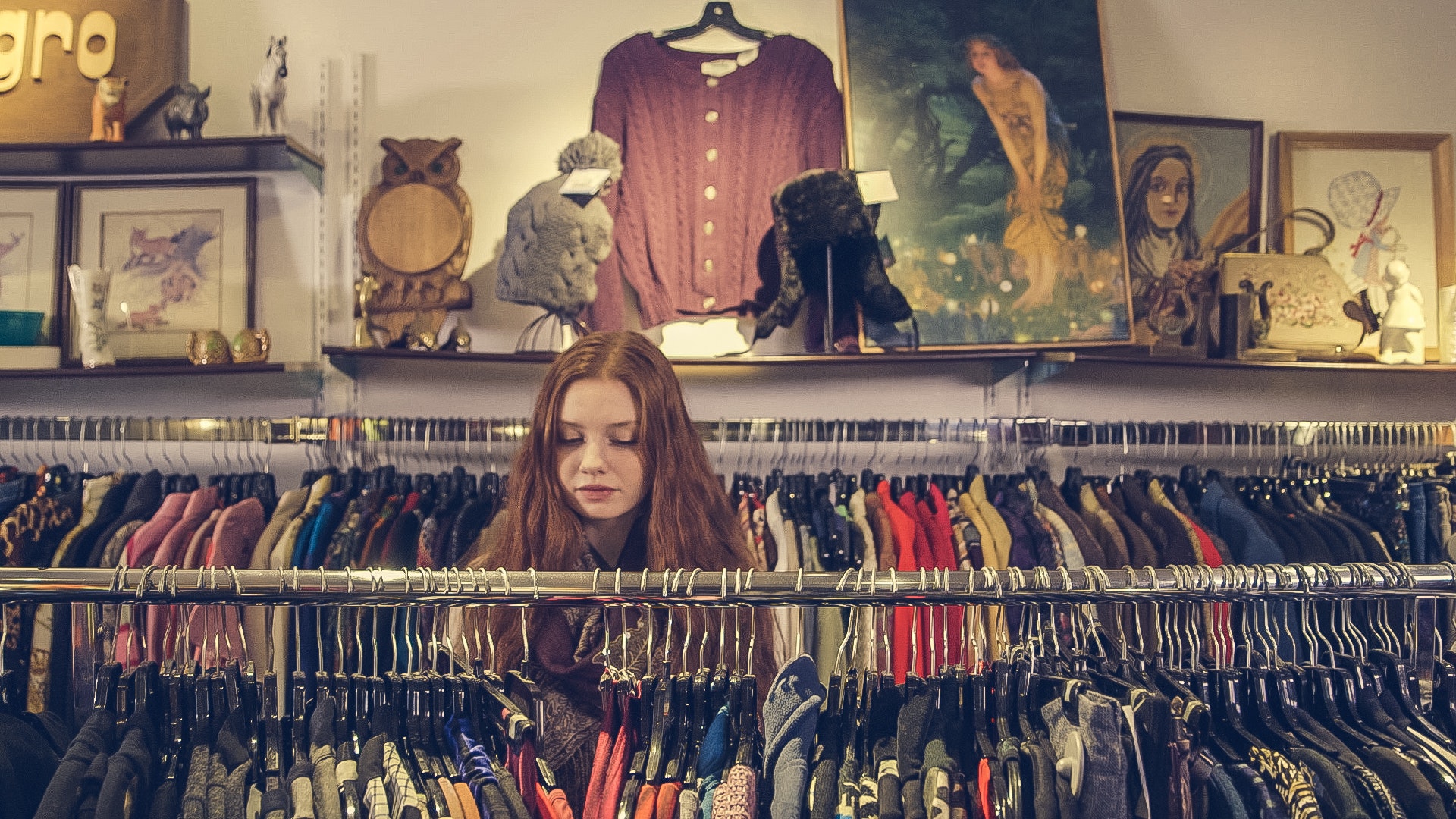 Nearly a century after the age of rag dealers, Earth citizens started coming up with more creative ways to be resourceful. One of the best ways they found to reduce waste altogether was repurposing. Today the OUDaily reports that a statistic from the National Association of Resale and Thrift Shops, or NARTS, determines the resale and thrifting industry is growing at a rate of 7% per year since 2015. 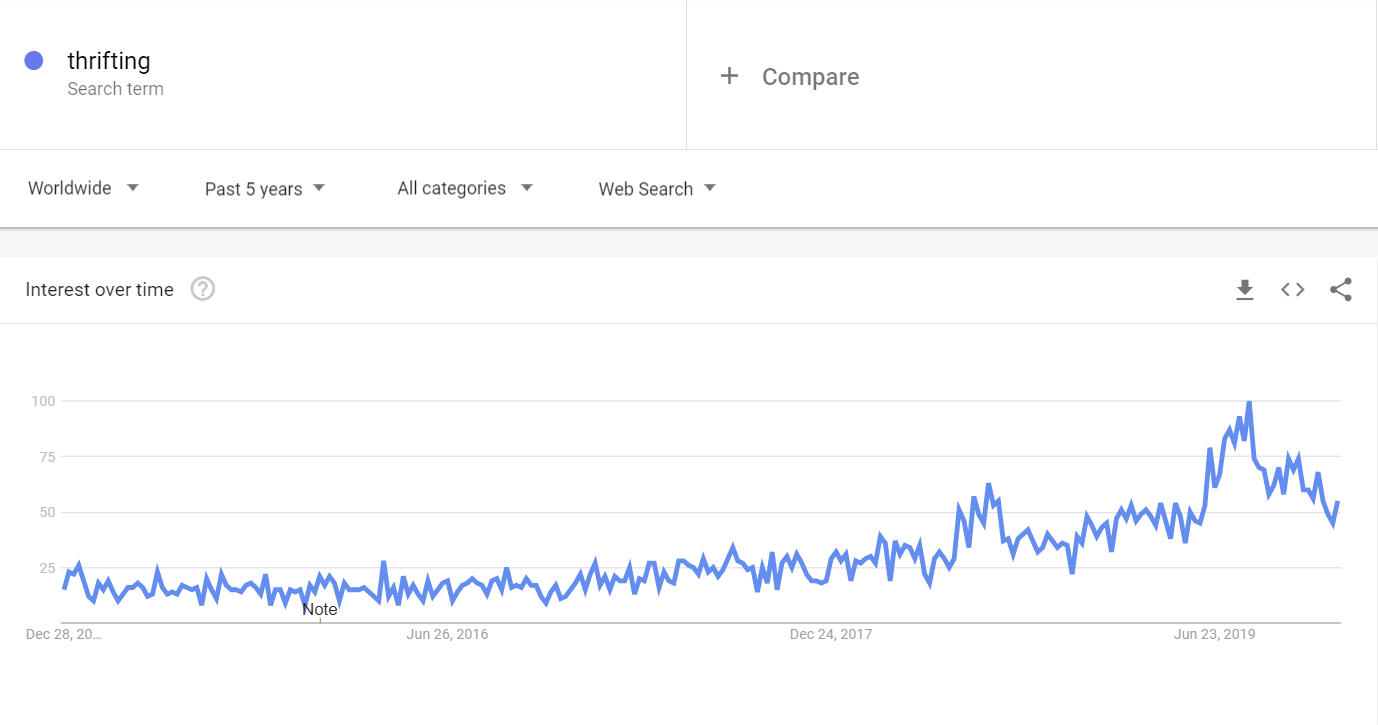 Since 2008 stores like Goodwill, Buffalo Exchange, and Rugged Warehouse have flooded the market because of the demand for thrift stores. NARTS reports that Goodwill Industries earned $5.9 billion in retail sales from more than 3,000 locations in 2017. Gone for Good has experienced so much growth in our own thrift store that we have opened two franchise locations in the state to accommodate all of the thrifting that takes place here in Colorado.

This month we would like to introduce another industry partner that strives alongside Gone for Good to promote sustainability. Amelia Lat, has composed The Complete Guide to Thrifting on her website http://thrifting.io/ to educate people about the pros and cons of thrifting. Click the button below to learn more about the thrifting industry and read the Complete Guide. Be sure to search our thrift store this weekend at 901 Navajo St.

The Complete Guide to Thrifting 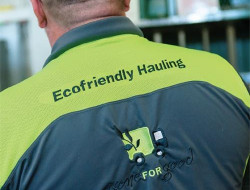 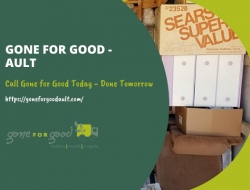 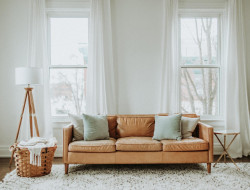